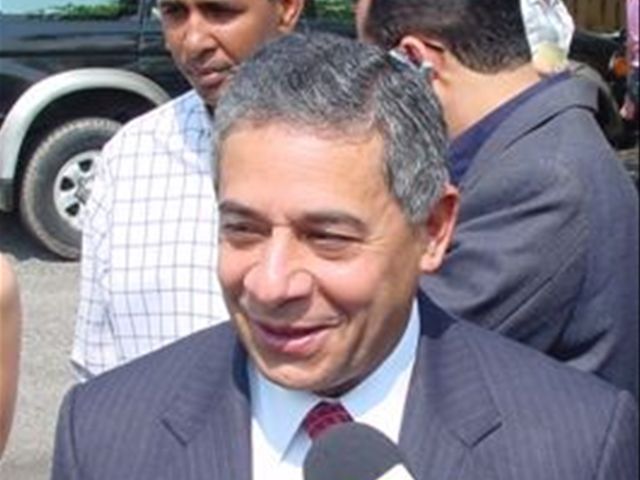 Salcedo, of the ruling PLD party, publicly congratulated themayor-elect David Collado of the opposition PRM, who will take office on Aug.16.

Salcedo, who‘s been mayor of Dominican Republic’s capital during14 consecutive years, was defeated by Collado 57% to 37%.