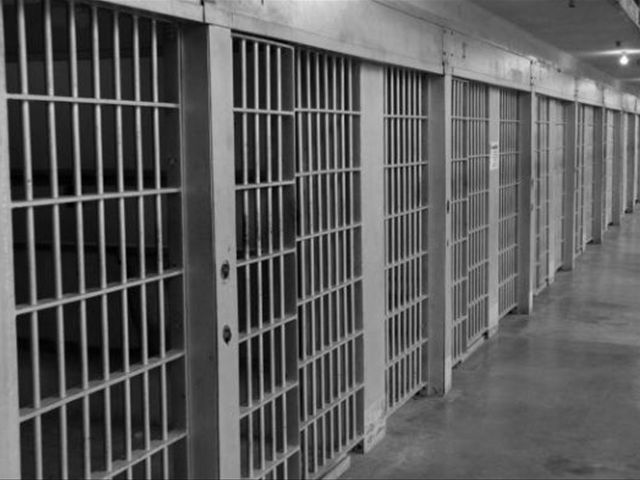 Santo Domingo.- US authorities sentenced a Dominican man to prison for entering the United States illegally three times. According to Greenfieldreporter.com, Manuel Soto-Pena, a former Woonsocket resident, was sentenced to 51 months behind bars.

The website reported that Soto-Pena, 31, pleaded guilty on March 25 to one count of illegal re-entry. Prosecutors said he was first removed from the U.S. in February 2011, after authorities learned that he entered the country illegally and was using the identity of a U.S. citizen.