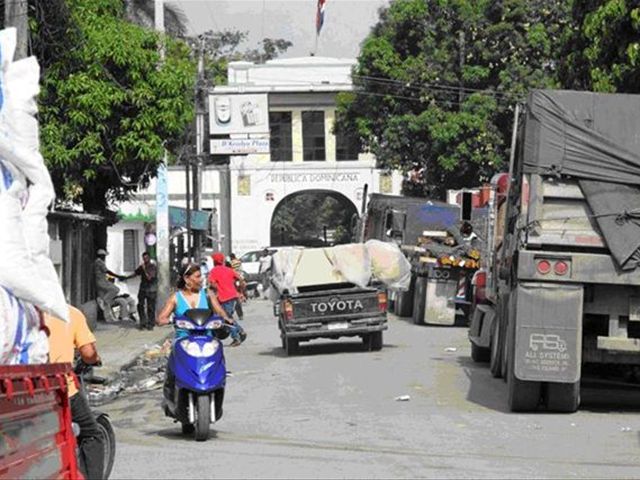 In a press release,the military said operations have been heightened after the ringof Haitian and Dominican smugglers was detected trafficking in minors, who are rentedas street beggars, while others are exploited as workers.

The human trafficking suspects were escorted to theValverde Office of the Prosecutor prior to arraignment.