President vows fight on government corruption, in the next four years 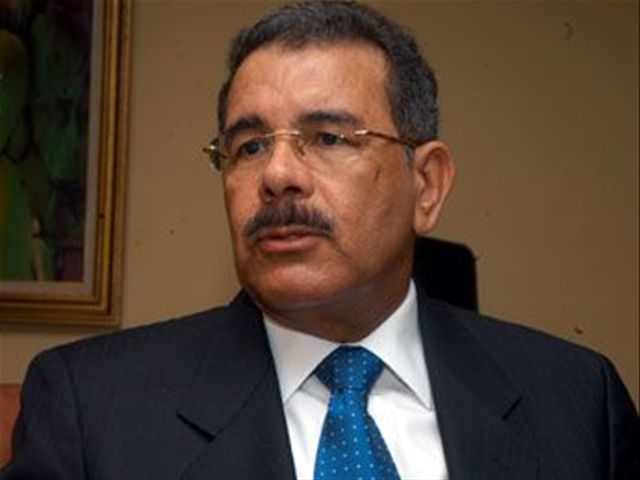