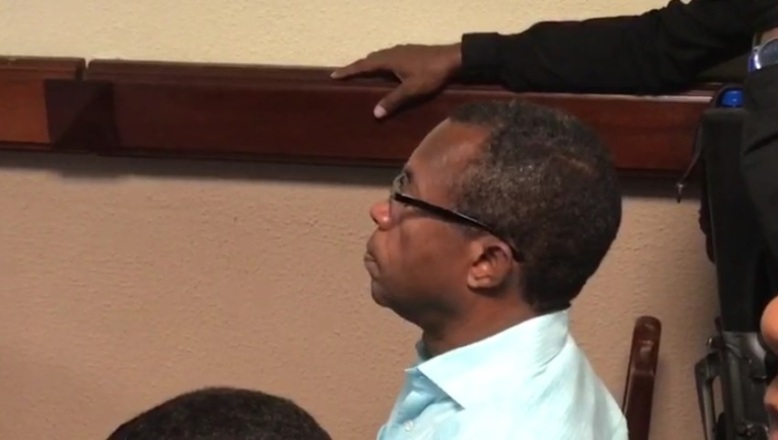 After Sena’s ruling, Justice minister Jean Alain Rodriguez said that the prosecution has sufficient evidence to secure a conviction against the accused. “We have built a strong case, based on reliable evidence with which we will demonstrate the facts attributed to this murder.”

Peralta is the former boss of the powerful truckers union Fenatrado, whose violent strikes strike fear in the government.