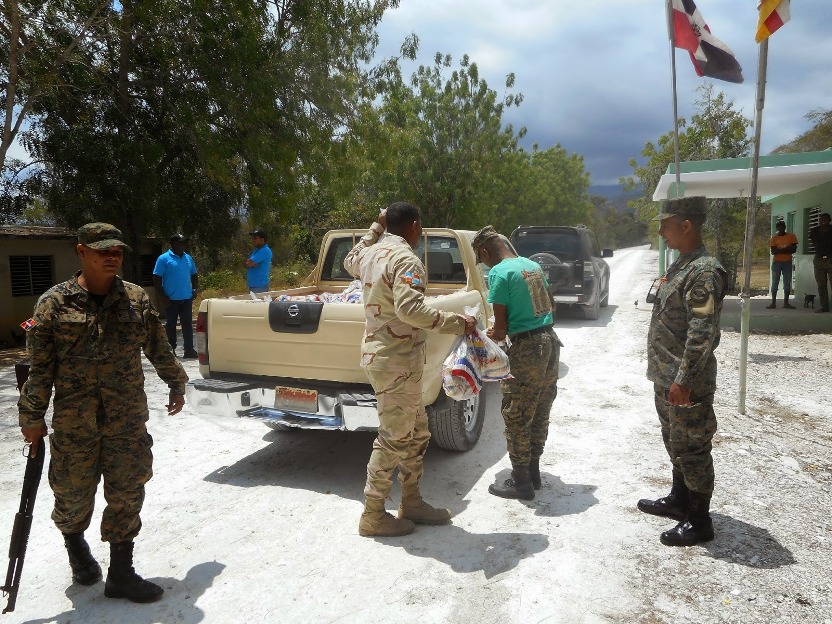 Santo Domingo.- Defense minister Rubén Darío Paulino announced Friday that security along the Dominican-Haitian border has been stepped up as the UN withdraws its peacekeepers (MINUSTAH) from Haiti.

He said Dominican authorities have the operational capacity to face the challenge, and stressed that the number of Dominican troops will be gradually increased all along 391-kilometer border until November.

“On November 7, they’ll be withdrawn (Peacekeepers) entirely, we as armed forces will deploy the necessary equipment of both the Army and Border Security (Cesfront) to strengthen our border. We are in sufficient capacity to do so,” he said.

The official’s statement comes after National Investigations Department (DNI) director Siegfried Pared warned that the withdrawal of MINUSTAH troops from Haiti would force beefed up surveillance along the border.