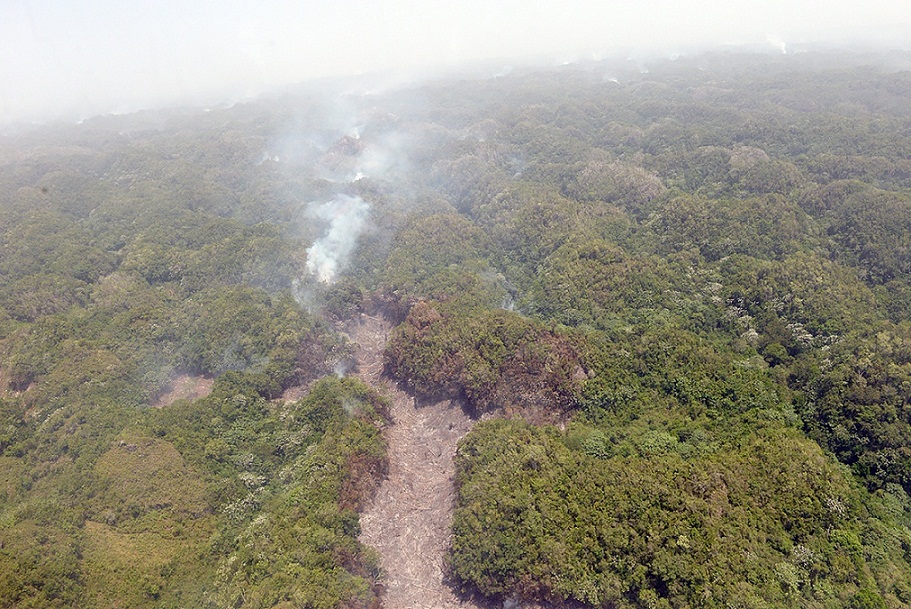 Quoted by Diario Libre, the official said a solution will be found with control and surveillance operations with patrols to eliminate activities that pose a risk to the major water source. “As a result a large number of Haitian nationals are apprehended every week and handed over to Immigration.”

He said national park he will be free of activities that degrade Los Haitises’ rich biodiversity.

“Los Haitises has a registered resident population of more than 25 dolphins and about eight mating pairs of manatees so far.”

He said the human presence threatens the reproduction of marine animals, since many fishermen unlawfully trap dolphins and manatees.