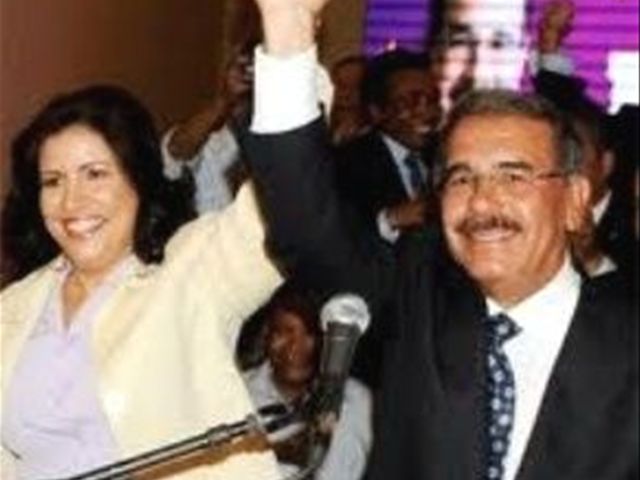 In his daily column in listin.com.do, thejournalist and diplomat said Cedeño made a serious blunder by offering suchreckless statements against the US president-elect.

In an article published by Listin Monday,Cedeño reiterated that Trump’s victory represents a threat to the interests ofthe Dominican people.

She said Trump’s actions in the transition "setthe tone for what will be a presidency that will keep the world on the verge ofgreat tensions."

Moreover, Cedeño, in a video that went viral,had openly urged Dominicans living in the US to vote for Hillary Clinton in thelast election.