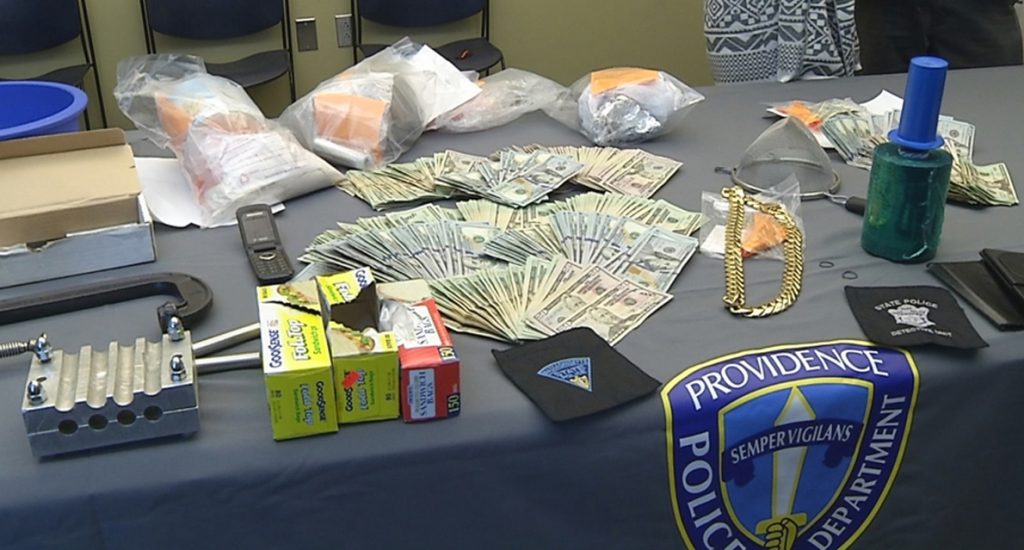 New York.- Numerous Dominican  alleged drug traffickers have been arrested by the DEA and state and local police in Operation Grape Juice, in suburban Rhode Island and where authorities said they seized over 1 kilo of heroin, six vehicles, weapons and thousands of dollars in cash.

In a statement Providence police and Massachusetts state police said they busted a large-scale heroin and fentanyl trafficking operation that piped drugs from Greater Providence to the cities of Fall River and New Bedford in Massachusetts.

In the past week, eight men were arrested and five houses raided in Providence, Central Falls and Pawtucket, confiscating 2 kilos of heroin and fentanyl, with an estimated street value of US$300,000.