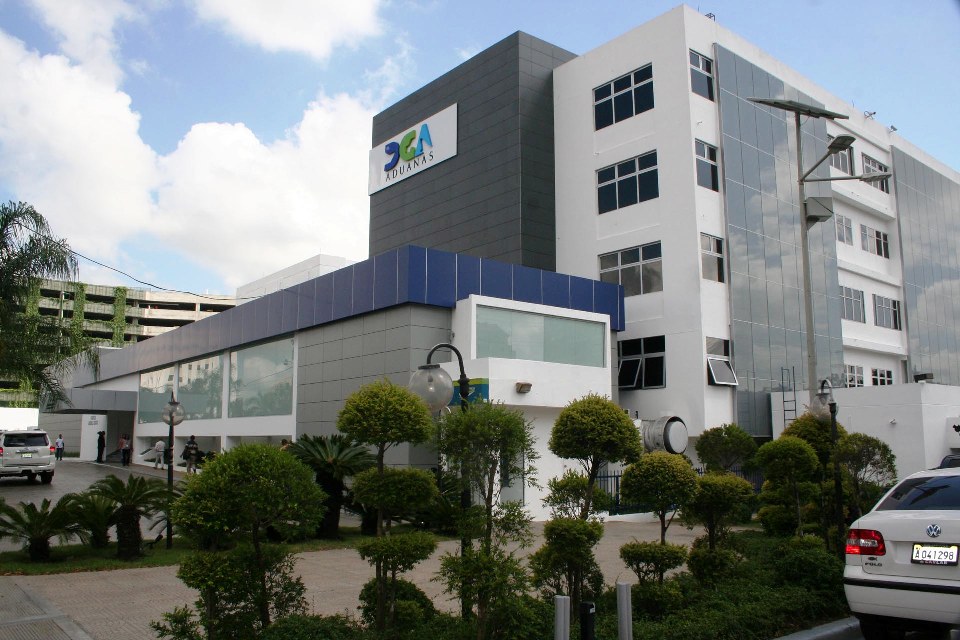 New York.- FBI and Treasury Dept. agents investigate a US$1.5 million shipment in cash rolled and placed inside metallic tubes of trucks in tanks sent to Dominican Republic through Salcedo Cargo Express, based in the Bronx and Hermanas Mirabal province.

Nonetheless the owner of the freight consolidator, Charlie Canaan, isn’t considered a person of interest by federal investigation, which believe that the money comes from drug traffickers.

Since Federal Maritime Agency regulations prohibit the cargo consolidators in the US from opening the containers, it’s impossible to verify the contents of the tanks and boxes, so they assume what the shippers declare.

Local media report that the suspects based in Bonao are wanted by Dominican authorities and that the money was sent to a fake company based in Santiago.

On Mon., Customs spokeswoman, Lisette Selman, said the bust resulted from intelligence work that includes exchanges of information between Customs of both countries.

“The Customs Directorate will have new requirements for the shipment of goods such as personal identification of the sender and receiver, since unscrupulous people frequently use this shipping facility, whose purpose is to make viable aid from the Dominicans in the United States to their relatives in the country, to circumvent the treasury and introduce illegal, such as weapons, ammunition and money, often laundered products,” Customs said in a statement.

Canaan has yet to be contacted to confirm the federal investigation and has been questioned by government investigators regarding the smuggling of dollars.