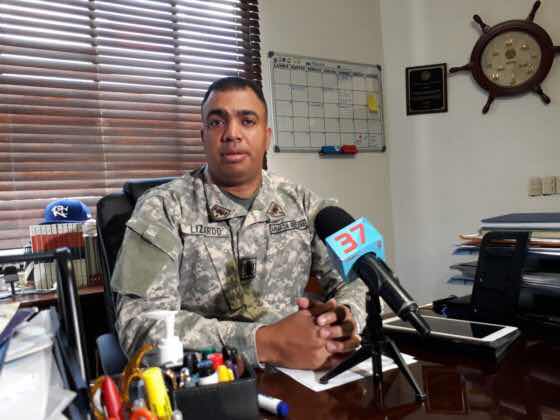 The armed assault occurred in the El Millon district of the capital. The assailants fled the scene.