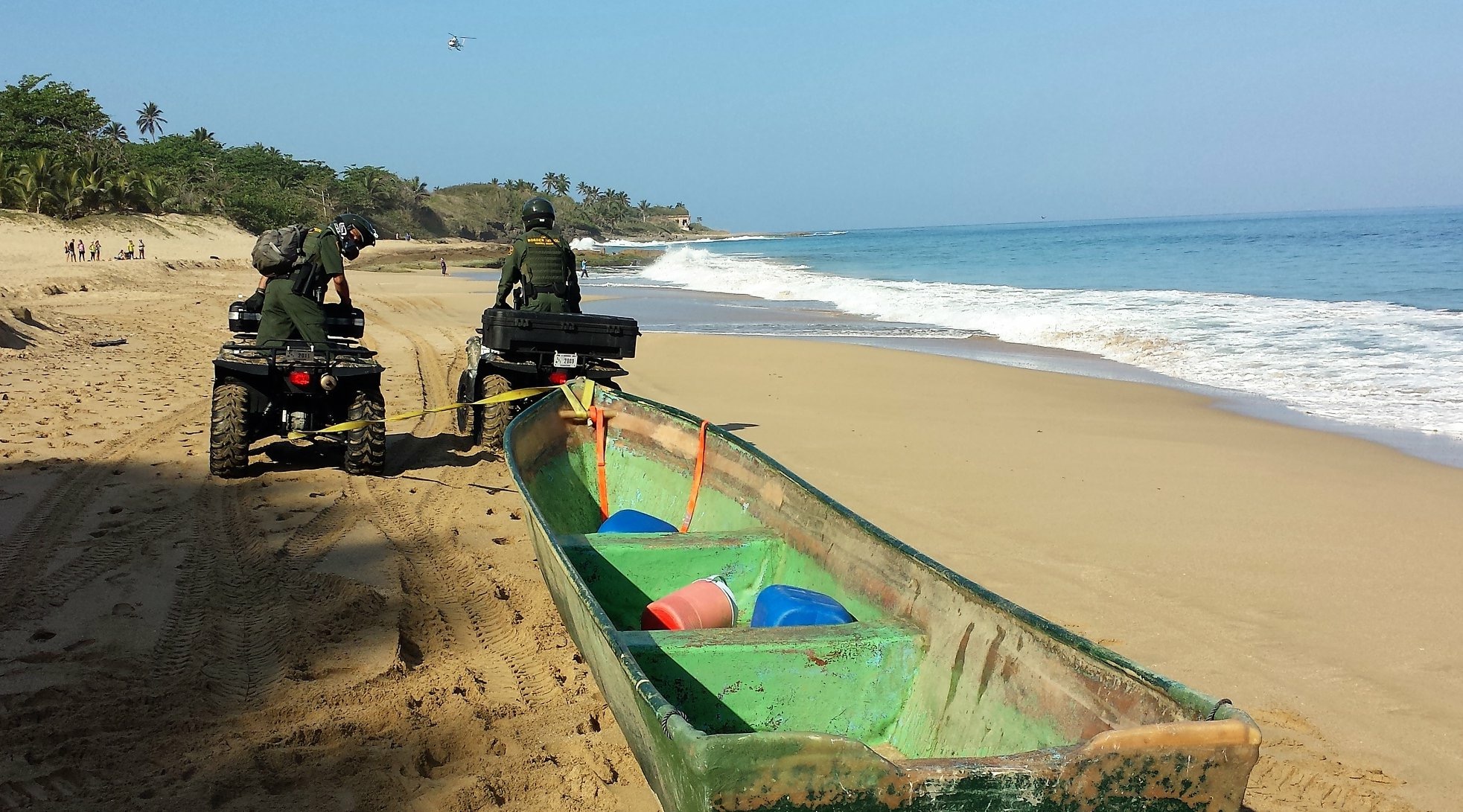 Aguadilla, Puerto Rico – U.S Border Patrol apprehended five illegal aliens from the Dominican Republic that were intercepted by the U.S. Coast Guard on Sunday near the coast of Rincon.  Three roosters were found aboard the intercepted wooden vessel.

“To smuggle roosters into Puerto Rico, without the necessary precautions, poses a threat to the local poultry industry,” stated Ramiro Cerrillo, Chief Patrol Agent for Ramey Sector in Aguadilla. “Our agents remain vigilant to deter smuggling of any item that violates US laws.”

On May 26, Ramey Border Patrol agents detected a small vessel near the coast of Rincon, PR. The agents coordinated for intercept with the U.S. Coast Guard (USCG) Command Center, and FURA marine units.

Immigration processing revealed that the defendants Morla and Santana-Mejia had prior U.S. immigration and criminal histories.

Special Assistant U.S. Attorney Sean Gajewski will be in charge of the case for the U.S. Attorney’s Office in the District of Puerto Rico.

The US Department of Agriculture seized the three roosters.

If convicted, Jose Rodolfo Morla and Jose Alberto Santana-Mejia face imprisonment for not more than 10 years, and a fine of not more than US$250,000.