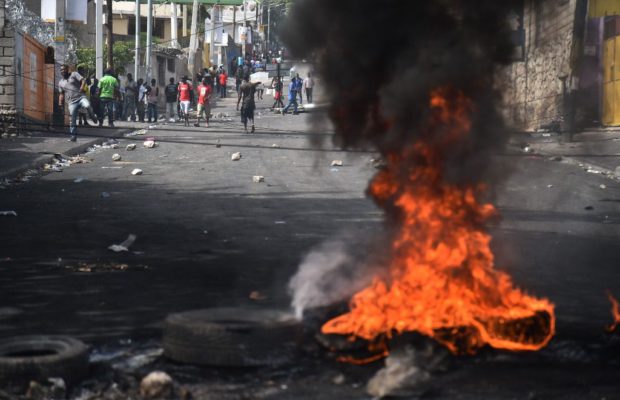 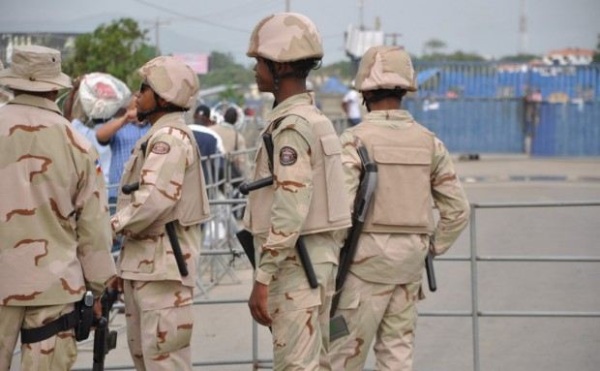 Santo Domingo.- Defense minister Rubén Darío Paulino on Tues. said the number of troops which have been deployed at the border has exceeded 5,000, due to the unrest in Haiti.

“Everything is normal at the border, there is no problem and we understand that it will continue like this. We have our troops quartered on the three border roads. On the border we have more than 5,200 soldiers,” the official said.

Paulino also affirmed that there are no problems thus far with the binational markets between both countries.

“They are being held without incidents” Paulino said in the Defense Ministry after a graduate course on detecting fake medicines.