Prosecutor accuses officials of loyalty to paychecks, not integrity 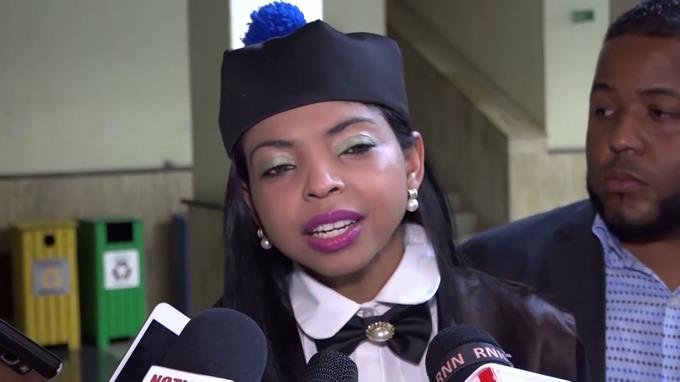 Santo Domingo.- National District prosecutor Yeni Berenice Reynoso believes that as long as officials are more loyal to their paychecks than to integrity it will be impossible to develop strong institutions in the country.

Yeni Berenice posted her message on her social media accounts without a direct explanation for the reference.

Last week the prosecutor said she would not be taking part in the selection process for the new prosecutors organized by the Legal Branch Council, on the grounds that she would not go through the process again after almost seven years in post to prove that she had the requisites to head the National District Prosecutor’s Office for 18 months.

On the issue of the prosecutors’ selection process, journalist Edith Febles alleged that the top posts had already been designated by Attorney General Jean Alain Rodríguez, who denied the accusation.

“As long as people are more loyal to their paychecks than to dignity it will be impossible to develop strong institutions,” said Yeni Berenice Reynoso via her Twitter account.