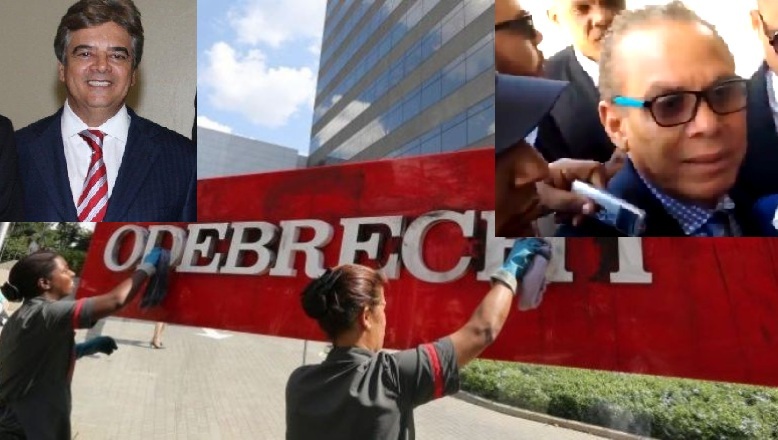 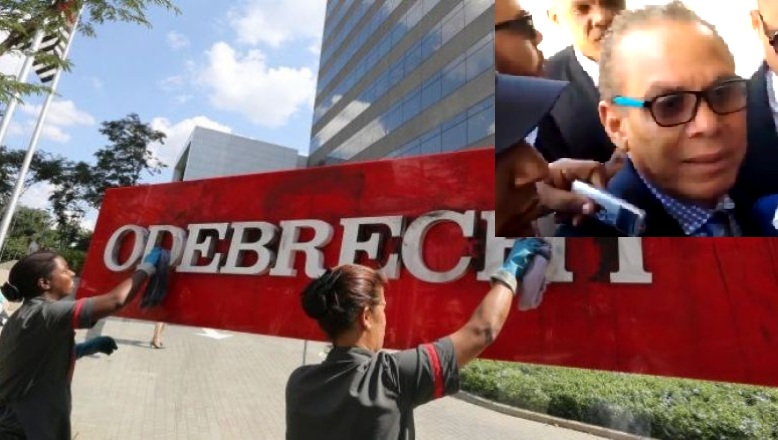 Santo Domingo.- The entrepreneur and former Odebrecht business link in the country, Angel Rondón on Tues. confirmed an agreement in which the company pledges to pay US$20.4 million in April 2014 to obtain the contract to build the Punta Catalina power plant, but hadn’t been disbursed since the scandal broke.

Speaking on FM-Z101 radio Rondón said once Marco Vasconcelos Cruz, Odebrecht’s former manager in the country, sent him the letter ordering him to pay US$20.4 million, he sent him another asking him to transfer the funds to the account he has in the Meinl Bank, of the construction company, Conamsa.

“That happened, that’s right, that is, the way to proceed; Marco Cruz sent me a letter indicating how I told you before signing the contract and I answered him indicating that I could transfer those resources to an X account I had in the Meinl Bank, etcetera, etcetera, that is, that’s correct,” said Rondón, known as Odebrecht’s “bagman.”

“In fact, Odebrecht has received to date, around 2.0 billion dollars that the Dominican State has paid as a result of the construction of the plant. Odebrecht at the outbreak of the scandal did not make me any payment to Punta Catalina for that concept, I have not made any payment for that concept, and therefore they owe me to this date more or less 20 million dollars,” he said.

He noted that he has “conversed amicably” with the consortium in  charge of the work and that they have told him that because they accused him of bribery they could not make that payment until a court ruled on it.

“Of course, as the Attorney General’s Office has not cited Punta Catalina as among the bribed projects, logically Odebrecht owes me 20 million dollars. I will make friendly as usual, all the efforts to collect the money so that they pay me, but unfortunately if they do not comply I will have to proceed against the consortium and against its executives.”