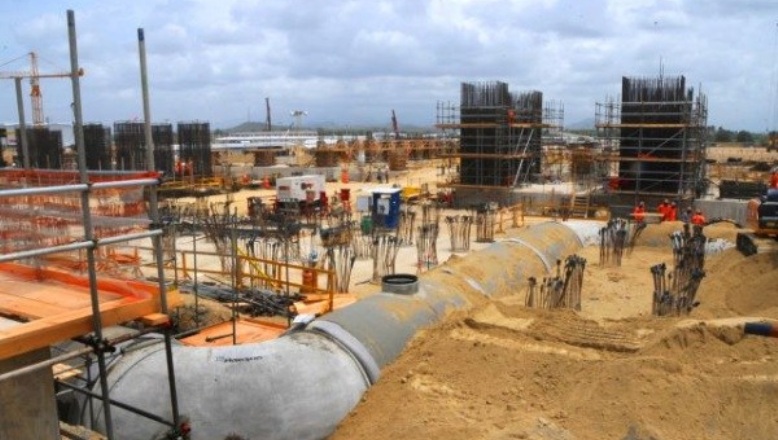 Santo Domingo.- Supreme Court Instruction judge Francisco Ortega on Tues. ordered the high Court General Secretariat to hand over copies of the evidence and written documents of defense in the Odebrecht case to the civic group Citizen Participation (PC).

PC had submitted the request on August 23, which objections by the defendants Angel Rondón (known as the “bagman’) and senator Tommy Galán, both of whom filed challenges citing “unscrupulous use of the same.”

The Odebrecht graft case involves its admitted bribes of US$92.0 million, which added to the alleged ballooned costs of the Punta Catalina power plant could cost Dominican taxpayers as much as US$2.5 billion.