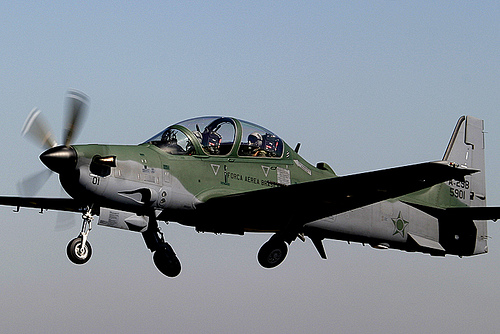 Santo Domingo.- The Justice Ministry on Thurs. called the ruling handed down Sept. 20, which fines Brazilian plane maker Embraer US$7.4 million, “a milestone in the fight against corruption.”

It said Embraer was sentenced to the maximum penalty for the crime of bribery stipulated by the Bribery in Commerce Law No. 448-06.

Embraer pleaded guilty to paying over US$3.5 million in bribes for the purchase of eight Super Tucano warplanes in 2009.