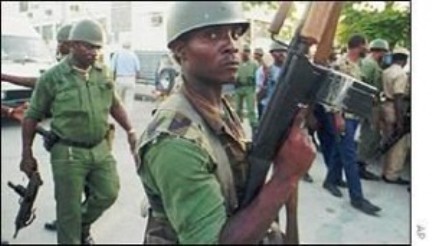 Jimenez said the National Migrants Survey conducted with the support of the UN Population Fund showed that there are around 500,000 immigrants of Haitian origin in the country and “didn’t vary significantly since 2012.”

“So talking about invasions or supposed invasions seems to me to be nothing more than generating unnecessary social alarm that is not statistically justified and is an assessment that lacks statistics,” he said.

Recently Santiago mayor Abel Martínez expressed deep concern with the issue of illegal Haitian migration and warned that if the Haitian state had the strength of an army it would penetrate the Dominican territory.