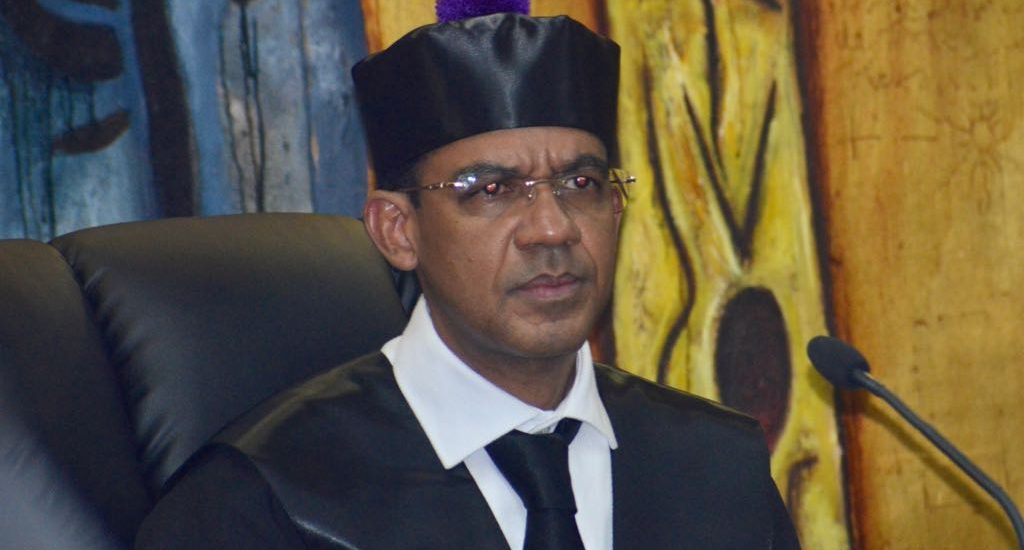 For José Luís Minier, lawyer for Ángel Rondón, Ortega’s ruling violates the Code of Criminal Procedure. He said that when the prosecution makes an oral presentation, the defense must then exercise its right to cross examine.

“We expect that when he comes on Tuesday, September 9, he will adhere to the Constitution, because the violation of due process and the evidentiary process has been raised, all this is void because the Office of the Prosecutor concealed all the evidence,” he said.

The prosecution however defended the decision which limits the time during cross examinations.

“The lawyers had their time to speak,” said Anticorruption (Pepca) prosecutor Laura Guerrero.