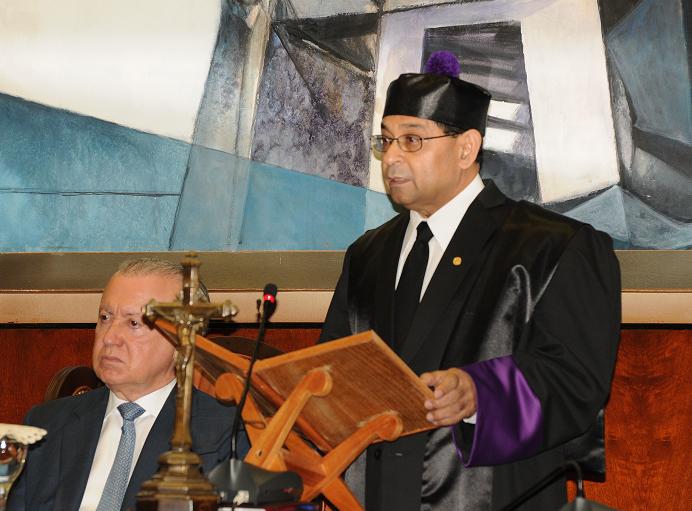 Santo Domingo.- The Green March on Wed. asked the National Magistrate Council to remove Supreme Court chief justice Mariano Germán and justice Frank Soto from the bench, claiming that they are politicized.

“The Dominican Liberation Party and the government of Danilo Medina desire a stronger control of justice in the current convocation of the National Magistrate Council to prevent that cases such as Odebrecht are properly investigated and prosecuted,” said the Greens in a press conference in front of the Supreme Court building.

The said that Dominican society won’t accept an imposed majority and demands a judiciary independent of political power, which  leads to “a culture of corruption and impunity and that can be converted in a wall against abuse, authoritarianism and which signals the sequestering of the State.”