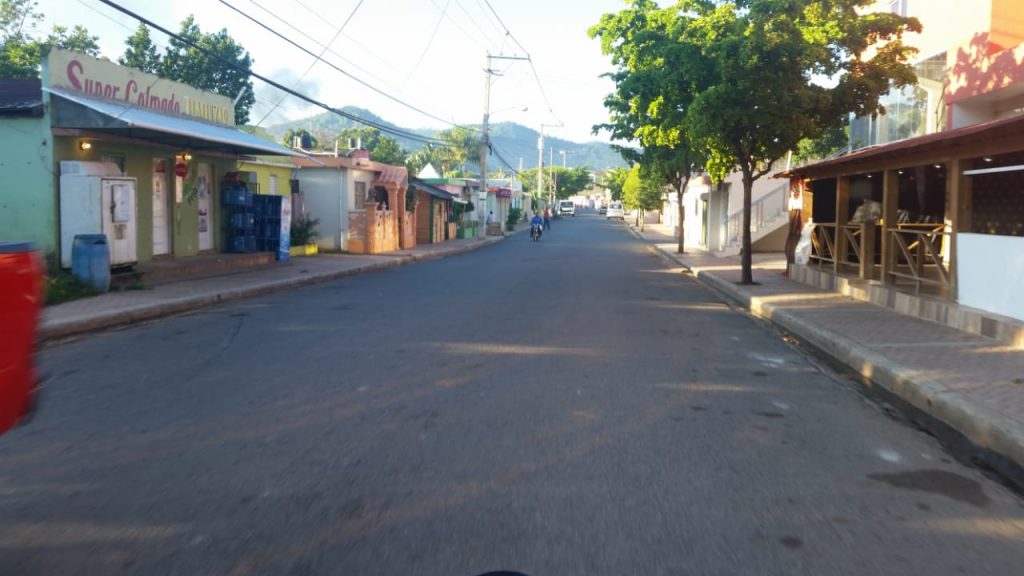 He said no AIRD member supports that type of demonstration, since it is an “induced” strike and of cohesion.

The business leader said he agrees with National Police director Ney A. Bautista, who described the strike as “a confrontation with the unscrupulous and bandits.”

Public transport halted, schools and businesses shuttered and other activities were brought to a halt in the main provinces of Cibao (north) by the 24-hour strike against the spiraling prices on staples and fuels.