Few Haitians will be home for the holidays 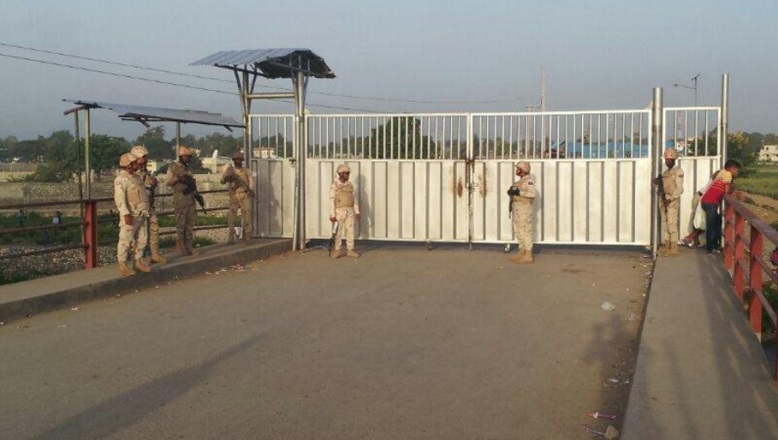 Santiago.- Contrary to what happened in other years for the holidays, very few Haitians seen encouraged to return to their country during this season, while many look to enter Dominican territory legally or illegally.

Immigration and military officials, stationed in Dajabón, told Listin Diario that as of Thurs. there were no Haitians returning to their nation to be with their families.

Moreover it emerged that even Haitians who have passports, Dominican visas and other documents claim they have no interest in spending Christmas in Haiti.

They expect however that the exodus back to Haiti will start around Dec. 20.

In other Christmas seasons, Haitians start returning to their country in December.

Meanwhile Border Security (Cesfront) officials affirm that they capture as many as 70 Haitians every day when they try to cross the border illegally.