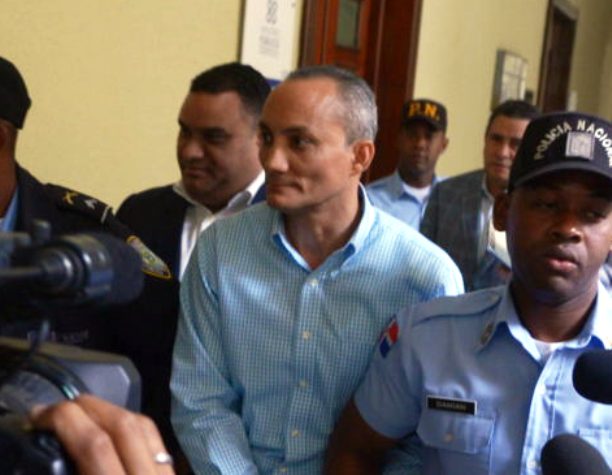 One of the Tremols Payero 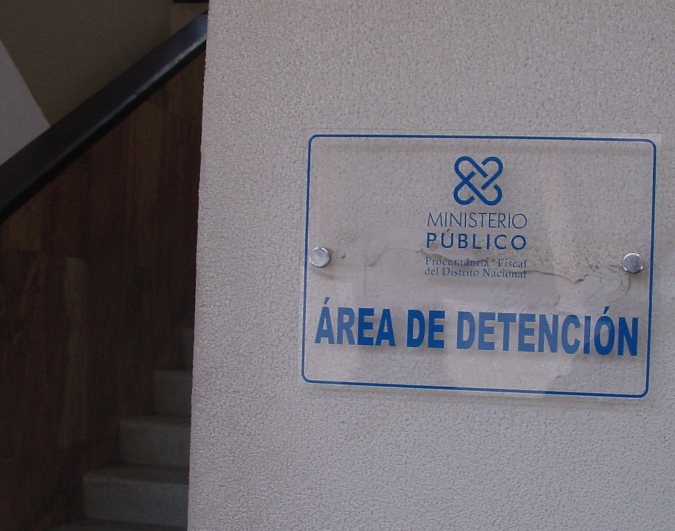 Santo Domingo.- At least ten members of the business group Tremols Payero being held in the Ciudad Nueva courthouse will be arraigned today Wed. charged with tax fraud of more than US$186 million.

Seven members of the family business had been in custody yesterday when three more surrendered, of the 12 indicted for creating ghost companies to defraud the State through an alcoholic beverage business, in addition to money laundering.

Their arrest orders were issued last  Thursday before the raids of several businesses and homes of those indicted in the country’s biggest ever tax fraud case.