Tremols executives devised many ways to dodge US$186M in taxes 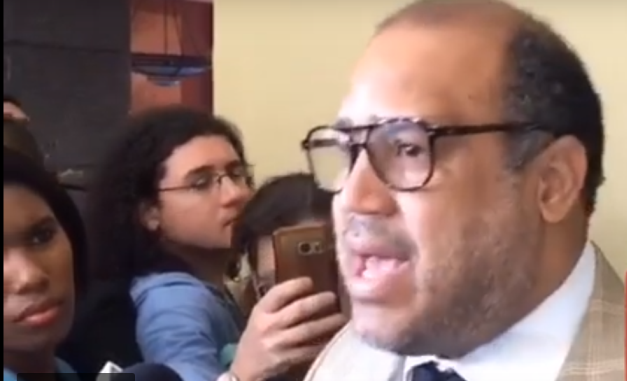 Santo Domingo.- Internal Taxes (DGII) has more than 230 pieces of evidence to prove that executives of the Grupo Tremols evaded RD$9.3 billion (US$186.0 million) in taxes through shell companies.

According to the indictment the Justice Ministry found that the business leaders conspired to use more than five companies for the sole purpose of defrauding the State by issuing fake invoices and tax receipts.

Moreover, the Tremols executives acquired the companies to illegally distill alcoholic beverages from July 8, 2019 to January 31, 2018.