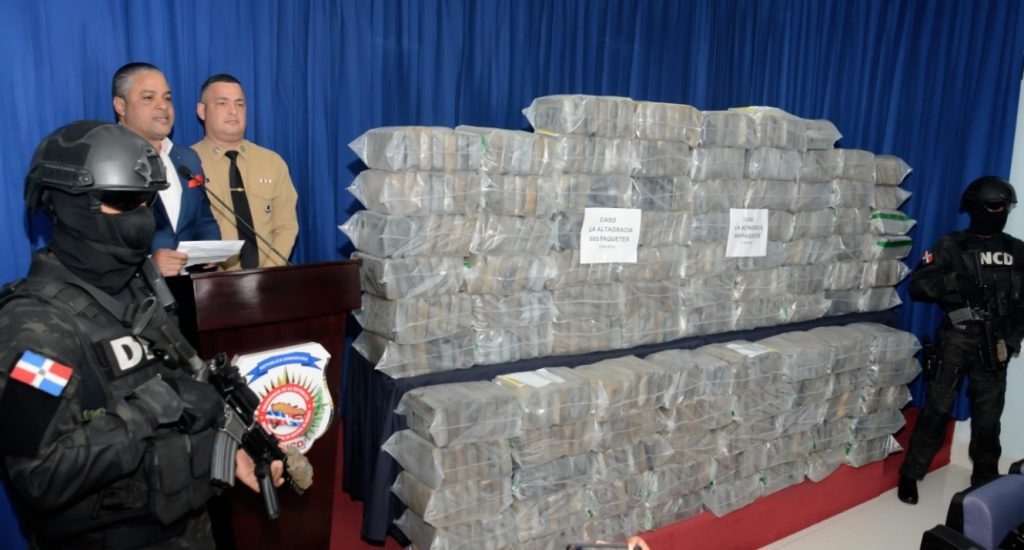 It said three individuals were arrested, two Colombians and one Dominican.

DNCD spokesman, Carlos Devers, in a press conference said its agents are currently looking for other members of the international drug trafficking network.

He said the Dominican Navy supported the DNCD in the operation.