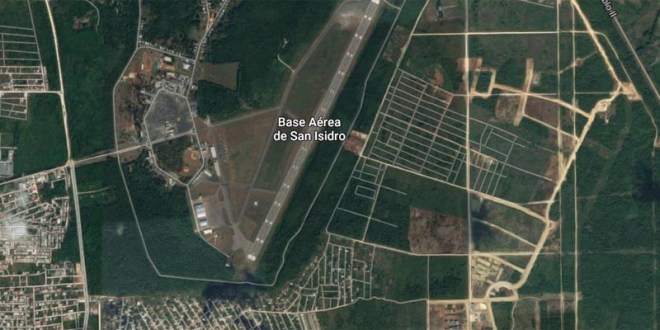 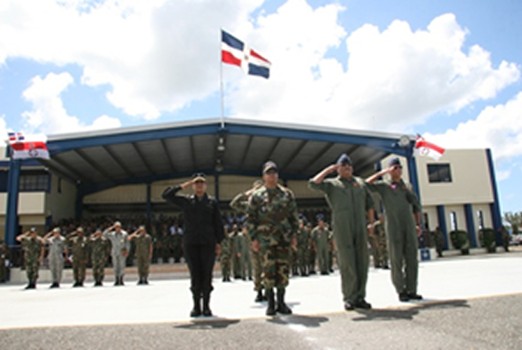 Rome.- Foreign minister  Miguel Vargas on Thurs. rebuffed the Cuban government’s assertion that US military aircraft have been  landing at San Isidro Airbase as part of an alleged incursion against Venezuela.

He reiterated Dominican Republic’s adherence to the principle of nonintervention in the internal affairs of other countries, and called for a peaceful and democratic solution to Venezuela’s crisis.

“As we have said on other occasions, the solution must be through the holding of free elections, with the participation of all Venezuelan political actors and with accompaniment of the international community,” the official said.

“In that manner we reject this version, completely detached from reality,” Vargas said in a statement from Rome.