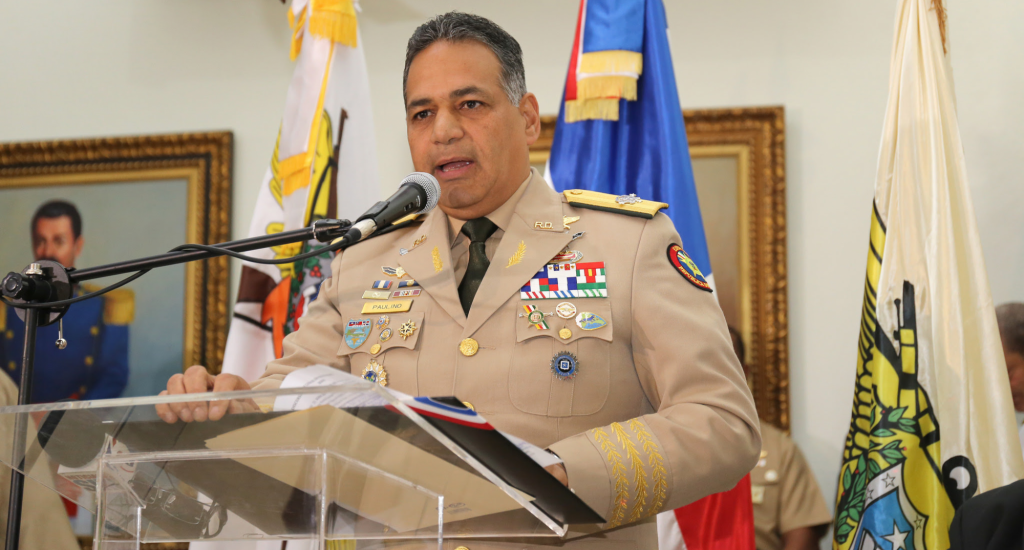 Santo Domingo.- Dominican authorities have reinforced security in the border city of Dajabón (northwest), to deal with the high flow of Haitians who stock up on supplies, given their country’s  political and economic crisis.

Though the traditional busy market is held on Monday and Friday, authorities decided to also operate Wednesdays so that Haitians can stock up after nearly two weeks of protests which keeps much of the country paralyzed.

Defense minister Rubén Darío Paulino said security in Dajabón was increased and that the military will respect the rights of migrants “in case they have to stop them or return them to their country of origin.”