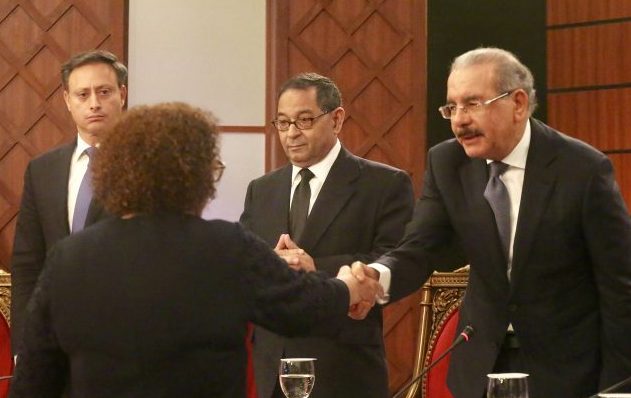 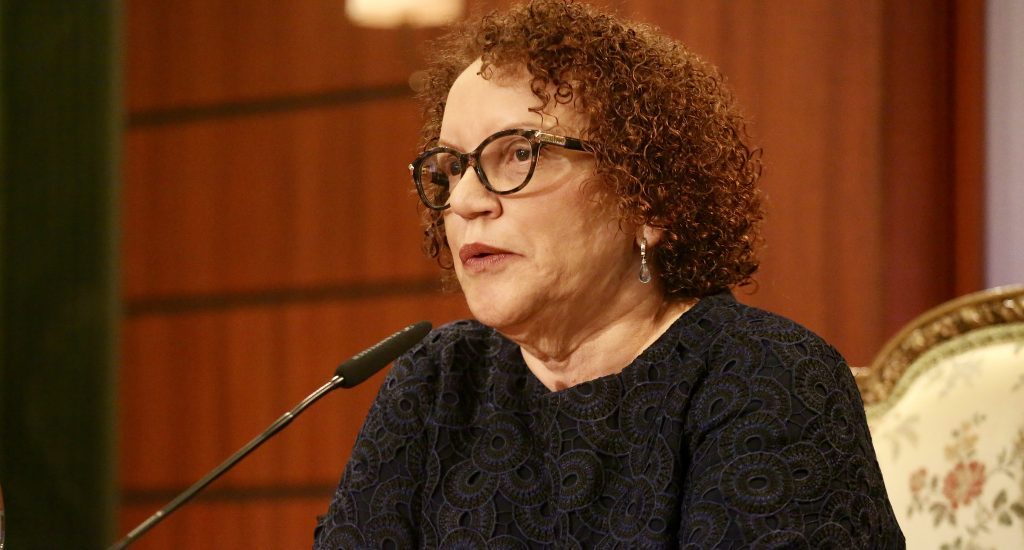 In the session to evaluate Germán, Rodriguez read two anonymous letters before the National Magistrate Council from two alleged citizens who challenge her bid to retain her bench in the high Court.

The first of the letters includes four statements about German’s meetings with times, places, and people who picked her up and with people with whom she allegedly met, in addition to vehicle makes, license plate numbers with photos and videos, provided by a “concerned citizen.”

The two letters affirm that from November 2017 to March 2019 German held meetings with Víctor Díaz Rúa, indicted in the Odebrecht bribery case and one of former president Leonel Fernandez’s closest collaborators.