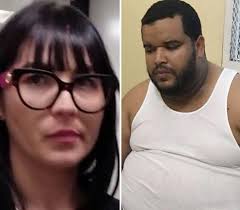 DNCD president Félix Alburquerque, is expected to hold a press conference to provide more details of the arrests.

Puerto Rico federal prosecutor Rosa Emilia Rodriguez, had revealed on February 28 that members of the gang were hiding in the Dominican Republic.

Rodriguez added that among the ways the gang intimidated rival traffickers was to hurl them to crocodiles.