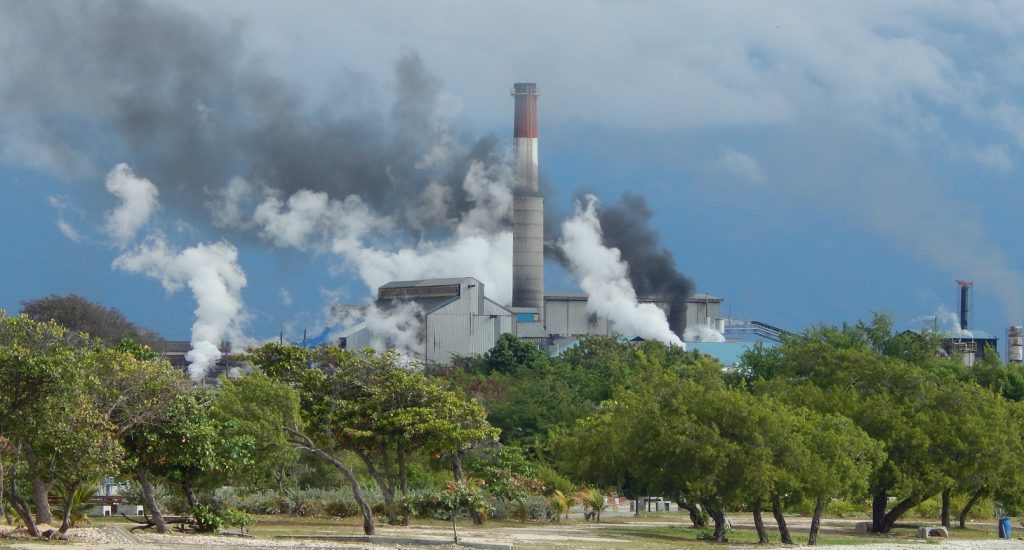 Barahona, Dominican Republic.- Residents of Jaquimeyes (west) township on Tues. asked the Environment Ministry to deal with the pollution from the coal fly-ash spewed by the Consorcio Azucarero Central -CAC- sugar mill, which they affirm poses a threat to the villagers’ health.

They said during months they’ve suffered in their “own flesh” the harmful effects of the fly-ash and coal dust emitted from the CAC smokestacks, pushed there by the wind.

Farmer Anulfo Urbáez, said they’ve proposed some suggestions to the mill managers to solve the dangerous contamination at that locality, but their efforts have yielded no success.

“Although the pollution from the fly-ash and the waste coal are bothersome, there is another contamination point not of less danger to the health of the population,” he said, in reference to the herbicides.