To fight the central mountains forest fires ‘requires the Army’ 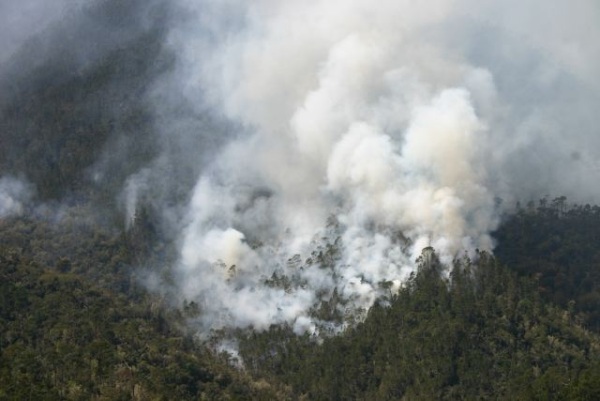 Arsonists recently set fires in farms and properties, while with the wood-chopper beetle ravages vast areas of pine forests.

Silvino Pichardo, who operates an ecotourism project near ​​Las Manaclas, El Rubio township, said firefighters are losing control of the blazes by the day.

He told El Caribe that among the most affected by the fires since Monday afternoon figures an area near José Armando Bermúdez National Park. “This is one of the fires are already out of control and the Environment Ministry cannot deal with so many problems. The help of the National Army is required.”