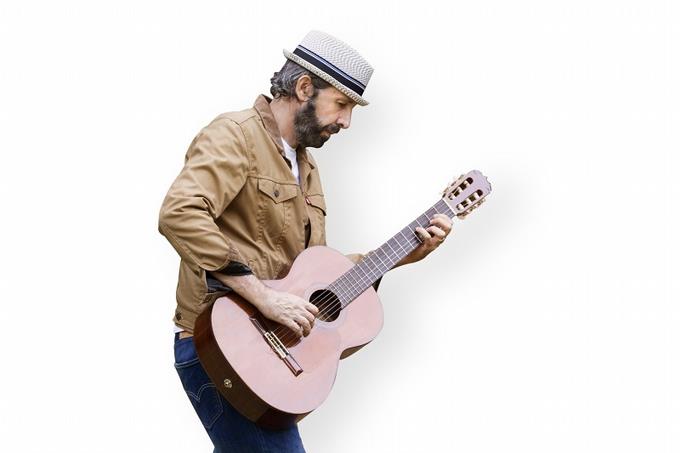 Juan Luis Guerra has announced that he will release the first single of his new record production this April 5. It is called “Kitipun” and that same day the subject will reach the audience accompanied by a video. The news was announced by the artist on his Instagram account on Wednesday morning.

“Happy to share the news that my new single and video #Kitipun will be available on all digital platforms next April 5. Thanks for all your support, I hope you enjoy it,” wrote the author and singer of “La bilirrubina”, in your social network

This will be the first test of the album that he mentioned to journalists of LISTÍN DIARIO a few weeks ago, and whose publication will take place in May. This will be the number 14 studio album of Guerra and will contain songs of his authorship, he will not have collaborations with other singers, in a work that he said, will bring the sound that has characterized his group 440, “in a fusion of romanticism and rhythms danceable. “