Braulio Lara and another person die in an accident in Baní; and 4 are injured 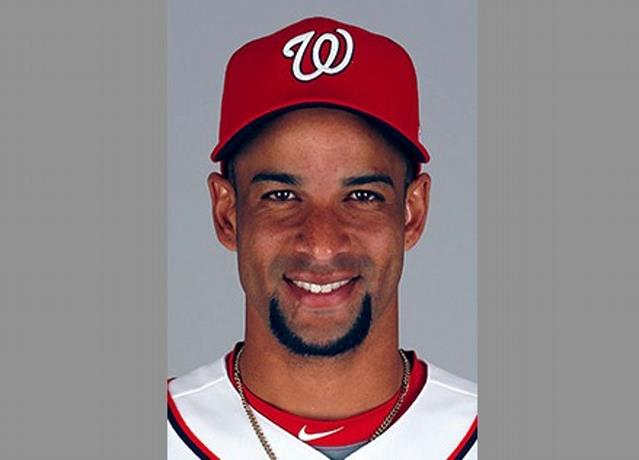 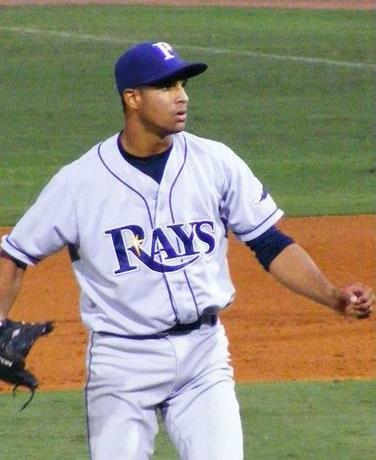 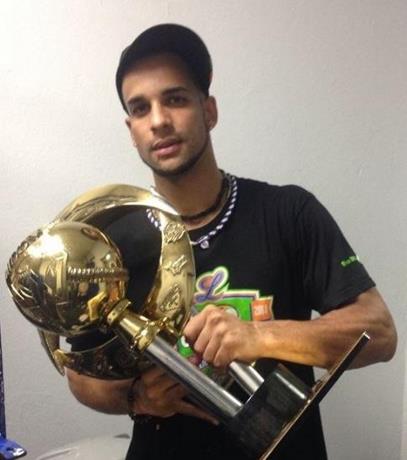 In a triple crash that occurred early this morning on the Sanchez highway in Baní, the professional player Braulio Armando Lara Peguero and another person died, while four others were injured.

Lara Peguero (30) and native of the municipality of Sabana Larga, in San José de Ocoa, were in a white 2015 Camaro, driving from Ocoa to Santo Domingo, when they collided with the back of a patana (truck) that was damaged at the edge of Sanchez highway, in the section known as Gallio in Baní.

Another vehicle, a 2016 Ford Mustang that went behind the cameraman of the Tigres del Licey player, hit him and one of his occupants identified as Brayan Alberto de León Merán, 22 years old.

The injured are Luis Xavier Lara Lluberes, 23; Robin Lara, 24; Fabricio Sanz, 32, and the young Karoimis Reyes Tineo, 19 years old. All residents in the province of Ocoa.

Lara Peguero had played with several major league teams and in the country with Los Tigres del Licey.