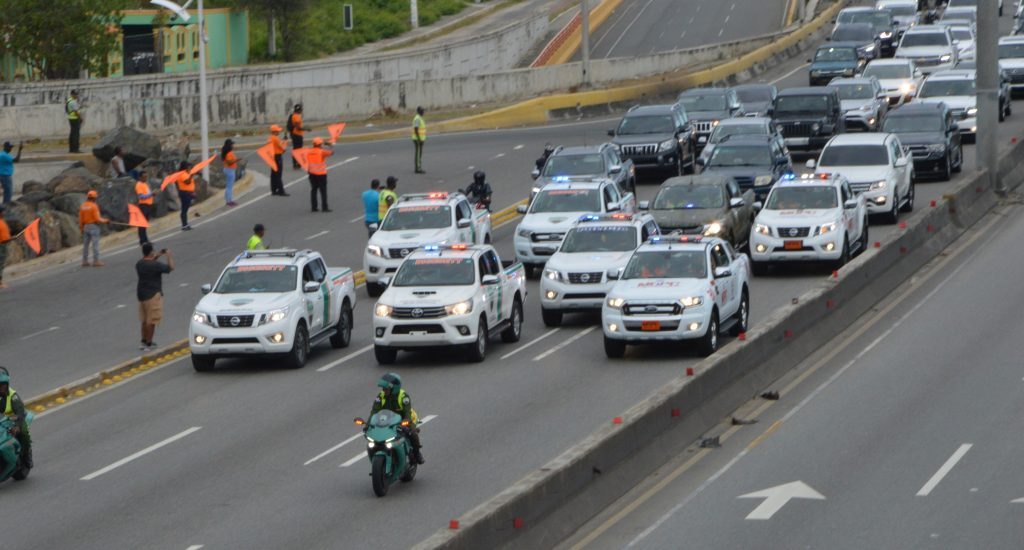 Santo Domingo.- At least 27 people died in traffic accidents during Easter break, and two others were killed in separate incidents, according to unofficial reports from across the country.

The unofficial figure is lower than for Holy Week 2018, of at least 39 deaths, according to outlet Diario Libre.

The Emergency Operations Center (COE) said it will provide the official figures at 11am Monday.

According to official figures 30 people died during the weekend of Easter Week 2018, 26 of them in traffic accidents and four drowned.