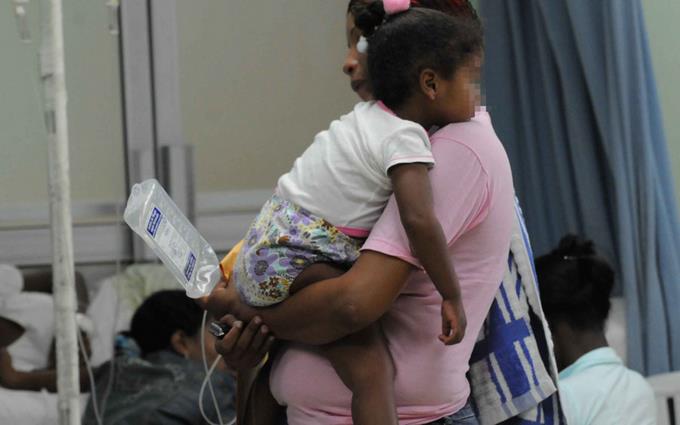 The cases of dengue, malaria, mumps, and chickenpox have been increasing in the country in the first months of the year, sometimes causing alerts, as highlighted in the report on epidemiological surveillance posted by the Epidemiology Department of the Ministry of Health. Health.

The bulletin corresponding to the epidemiological week 14, updated until the past 6 of this month, registers an accumulation so far this year of 1,391 confirmed and suspected cases of dengue, for an increase that exceeds by 312% those registered in that same period last year, when 335 cases had been reported. However, the system records zero deaths from this disease. Regarding malaria, it recorded 136 confirmed and suspect cases so far this year and two deaths, while in the same period last year there were 67 reported cases.