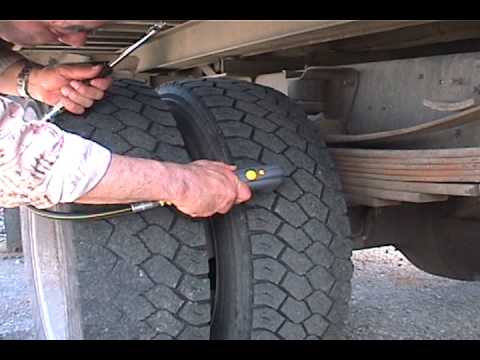 He said the resolution stipulates at least 2.5 millimeters of rubber on truck tires but Digesett officers are writing tickets if they show less than 4.5 millimeters. “International standards indicate that 2.5 is the minimum.”

The union leader also announced a walkout by its drivers from 6am next Tuesday, May 7.