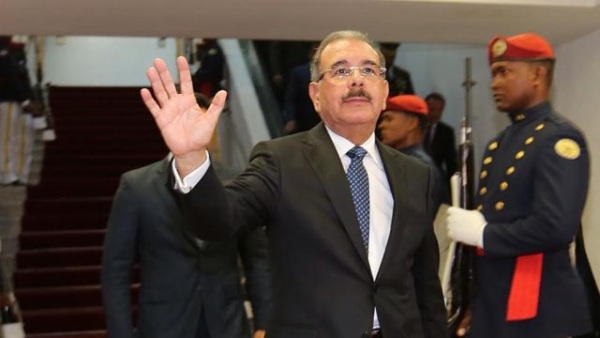 Santo Domingo.- Regardless of political sympathy, 68.3% of the population opposes amending the Constitution to allow president Danilo Medina to run again in next year’s election, according to a Gallup-Hoy survey released Monday.