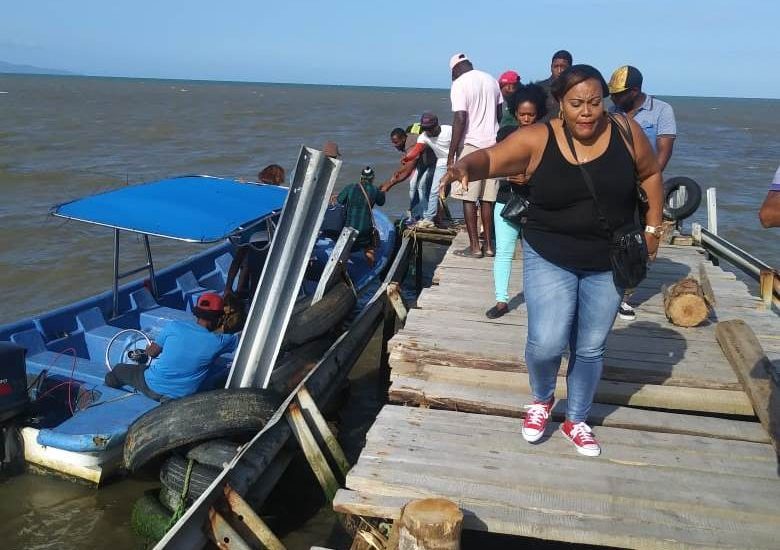 They said that the cargo boats have to anchor 200 meters from shore, because the Yabón River’s sedimentation has risen.

They demand the immediate dredging of the harbor since tourist transport has been halted.

President Danilo Medina had ordered the construction of another pier, but the work was halted since the funds form part of the Odebrecht scandal.