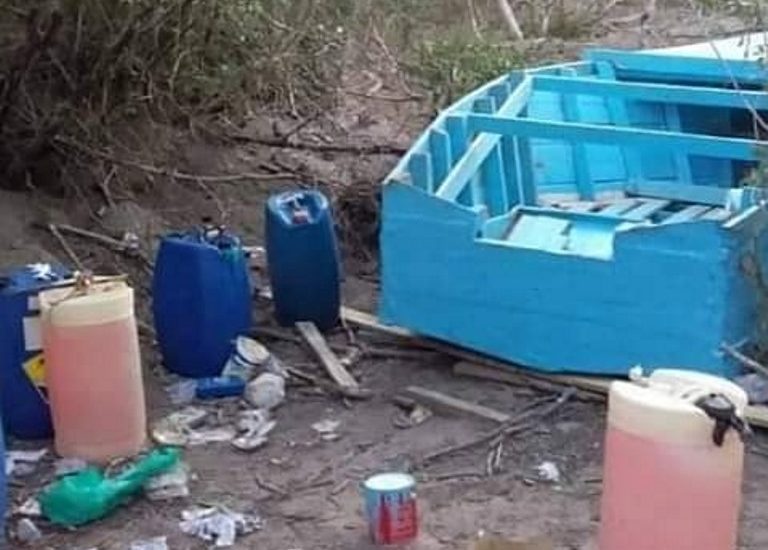 Santo Domingo.- The Dominican Navy on Mon. said it seized 18 vessels, 70 gallons of gasoline and arrested 95 people in raids this month against illegal travel to Puerto Rico.

It said so far this year Naval Intelligence dismantled at least nine groups of organizers of illegal travel and most of whom were sent to prison.

“In all these areas, the presence of members of the Navy has been redoubled due to the high levels that in the present year have reached the attempts to sail boats with Dominicans and foreigners trying to reach Puerto Rico,” the Navy said in a statement.