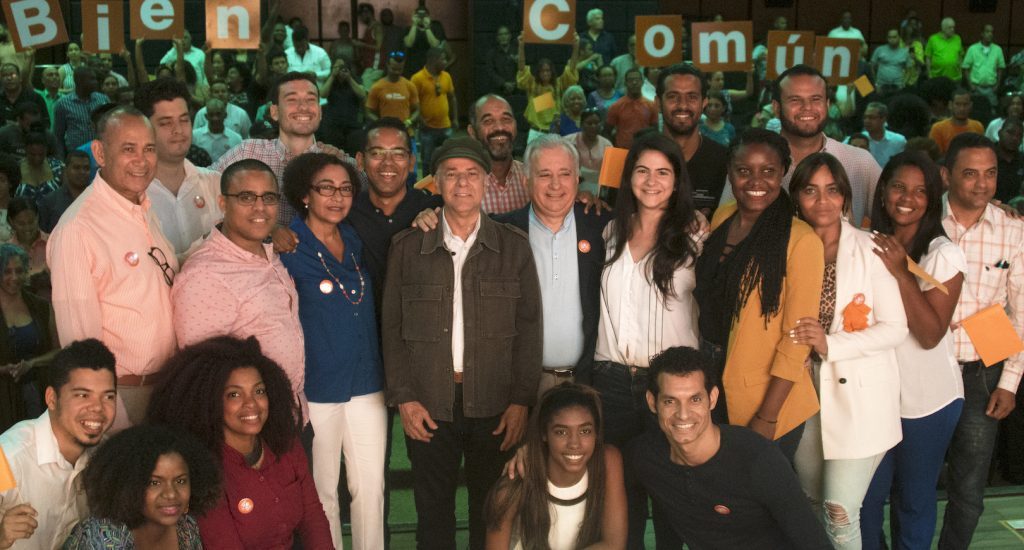 San Cristobal, Dominican Republic.- In a rally attended by thousands of people from all social levels in San Cristóbal (south), a manifesto was read against a constitutional amendment that allows presidential reelection.

The event was attended by senators, deputies and representatives of cultural groups; neighborhood boards, clubs, homemakers committees, professional associations and personalities of the city.

The demonstration was held in the Plaza de la Constitución and participants chanted slogans and displaying banners against presidential reelection and constitutional reform.

Pedro Botello, deputy of the minority opposition PRSC party, said that “today is a historic day for the country, as dozens of deputies and senators have decided to come together and leave the colors and political preferences aside to defend the homeland and Dominican democracy.”