Clashes in Hato Mayor in strike to demand road 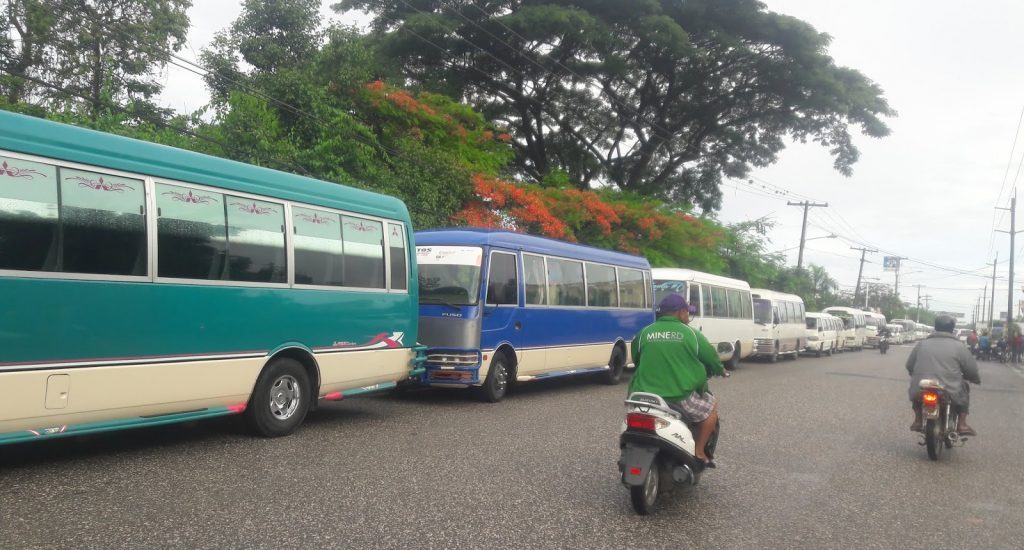 Hato Mayor, Dominican Republic.- Clashes broke out after 10:30am Wednesday between police officers and youngsters who support the 48-hour strike to demand the construction of the Hato Mayor-Sabana de la Mar highway which has been ruined for nearly 20 years.

Tempers flared in several barrios and the center of the coastal town where organizers say the strike halted over 90% of the activities.