Ruling party will amend Constitution if it so decides: top official says 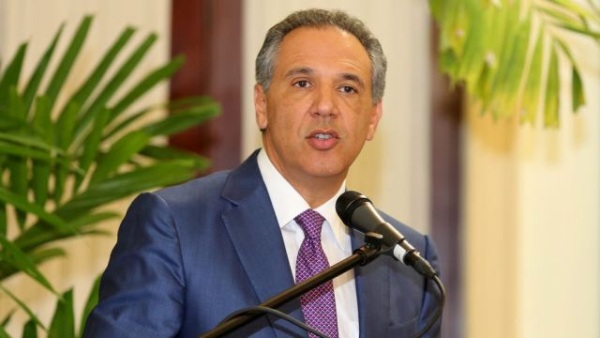 “If the party decides it will submit it,” he said.

“It’s a disciplined party and with the alliances we have …”, he said when asked if they have enough votes in Congress to secure a constitutional reform.

He said Medina’s supporters lead “a lot to a little” regarding the majority in the PLD.

Peralta said however that the PLD is a disciplined party and will accept what the majority decides in the October 6 primaries.