Top officials who oppose reelection are asked to resign 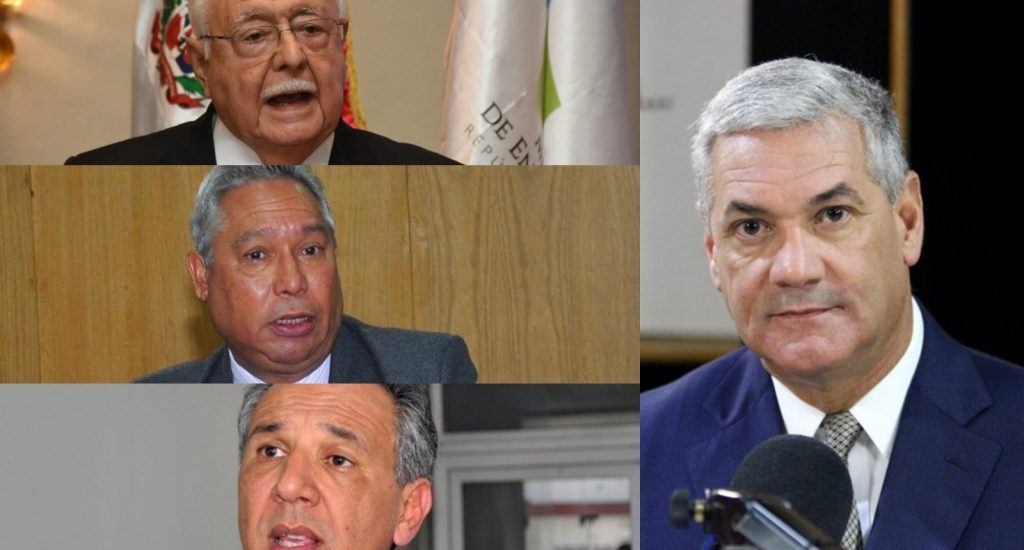 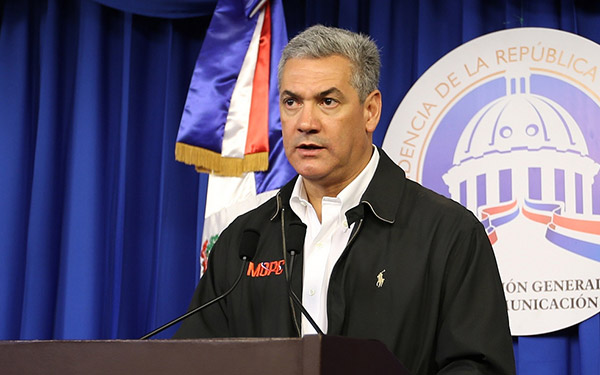 Santo Domingo.- Two of president Danilo Medina’s most trusted officials and closest collaborators responded to statements by the ministers of the Economy, Isidoro Santana, and of Energy and Mines, Antonio Isa Conde, who separately voiced their rejection to a constitutional amendment to allow Medina’s reelection.

Santana and Isa Conde are not members of the PLD, and are called “outsider” officials, the former is linked to civil society and the latter to the business community.

Peralta and Castillo spoke after participating in a surprise visit with Medina in San Cristóbal.

Castillo even recommend that they resign from their posts.