11 arrests as AG promises ‘all details’ on David Ortiz shooting 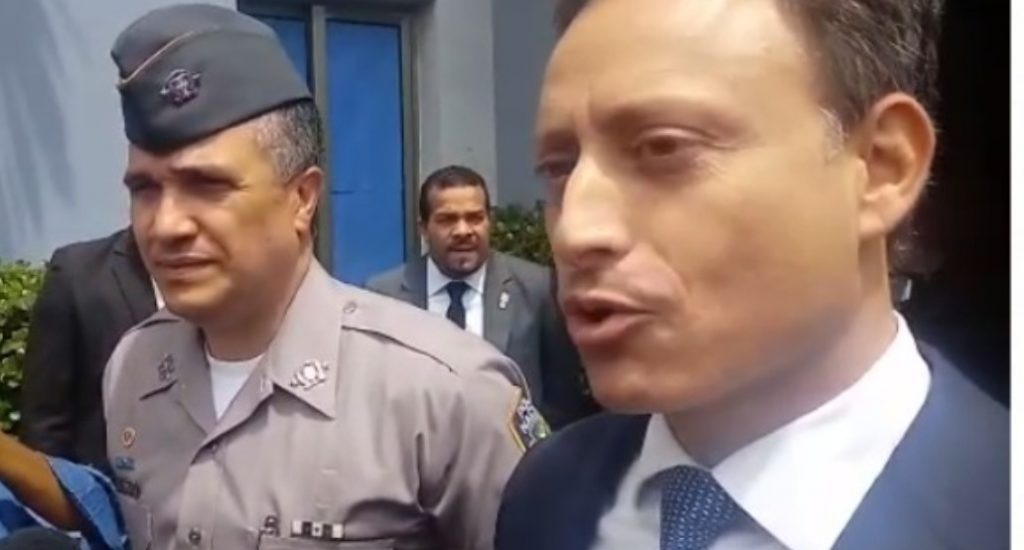 Santo Domingo.- Attorney General, Jean Alain Rodríguez, on Tues. promised to announce. “all the details” about the attack on David Ortiz, during a press conference tomorrow Wed.

“All the details that we have at hand will be presented tomorrow,” said Rodriguez, accompanied by Police director, Ney Aldrin Bautista.

Merán allegedly owns one of the vehicles in which the attack was allegedly coordinated. He was arrested today in Santo Domingo Este.