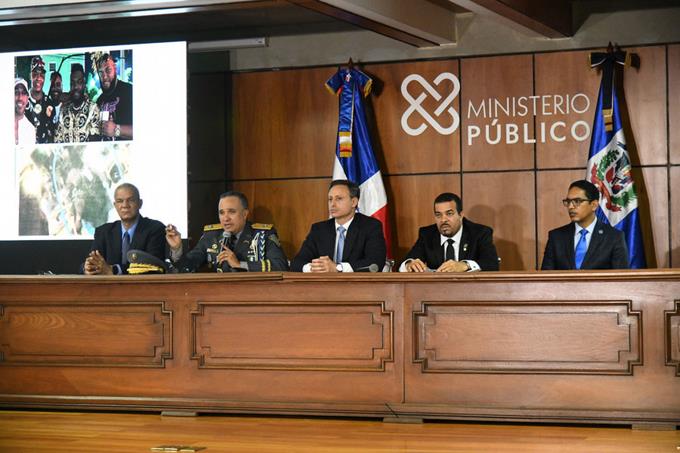 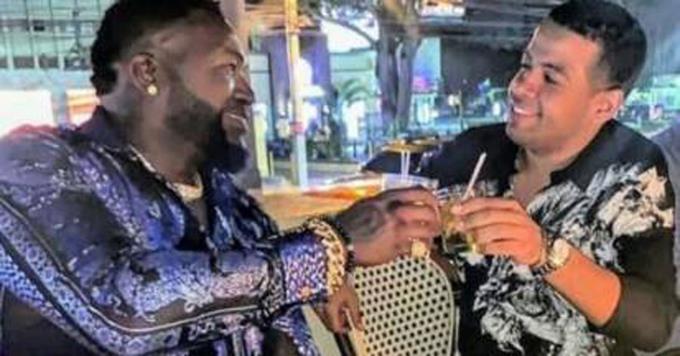 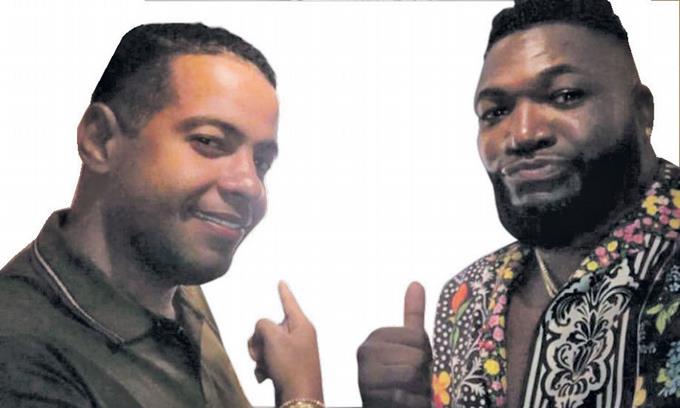 With more than 240 hours in the rendering of an invariable version propagated throughout media and social networks that placed David Ortiz as the “target” of a plan to assassinate him, all this changed yesterday, hit and miss, as the case took a turn towards a new version of the facts and the characters involved in the plot.

After ten days awaiting results of the investigation, the authorities revealed the identity of the mastermind of the attack, Víctor Hugo Gómez Vásquez, and the name of the actual intended “target” of the plan, Sixto David Fernández.

And as part of the news of the conclusive report of the Public Ministry and the Police, yesterday it also emerged that Gómez Vásquez, who is Fernández’s cousin, and a member of the “Cartel del Golfo,” the oldest criminal organization in Mexico, and is a fugitive from the United States justice.

The “target” was not Ortiz but his friend Sixto Fernández, who was at his side on the night of the 9th of this month when the attack took place in the Dial Bar discotheque, located on Presidente Vásquez street in the Santo Domingo East municipality.

Bautista said that the problem Gómez Vásquez had with his cousin Sixto David Fernández began when he was arrested in 2011 for drugs and illegal possession of weapons.

“At the time of Victor Hugo’s arrest, Sixto receives the information that his cousin is in prison and went to the National Directorate of Drug Control (DNCD), and when he went to the DNCD, he realizes that Hugos is not there, but as he is leaving the facility, Victor Hugo enters the DNCD and he observes Fernández, and immediately assumes that he (his cousin) is the person who betrayed him and gave him away, and for that reason he does not forgive the fact that his cousin apparently gave him up,” said the director of the National Police. In spite of the fact that later Santo Domingo East’s public prosecutor, Milcíades Guzmán, indicated that the enmity between cousins ​​originated due to a conflict of “commercial link.”

While in La Victoria prison Gómez Vásquez, meets Alberto Miguel Rodríguez Mota in the “Alaska” cell and they become connected from that moment.

Eight years later, the plan to put an end to the life of Sixto Fernandez begins when Rodríguez Mota contacts Carlos Rafael Álvarez, aka Carlos Nike, who is serving a 20-year codeine possession sentence in prison 15 in Azua. Rafael Álvarez, in turn, communicates with José Eduardo Ciprián, nicknamed Chuky, who is also serving time for various crimes. Next, Chuky manages to contact via telephone with Oliver Mirabal and Gabriel Alexander Pérez Vizcaíno (Hueso), the latter considered by the authorities as “his eyes” on the street in this operation. Later Mirabal is in charge of looking for Joel Rodríguez (Calamargo) and Eddy Vladimir Féliz García El Nata); who both, in turn, sought the services of Luis Alfredo Rivas Clase (El Cirujano) and Rolfi Ferreras Cruz (Rolfi).

The full squadron is already in place to carry out the operation, Mirabal is setting up a surveillance one week before the attempt on Sixto Fernández, so they are preparing for that Sunday, June 9 at the Dial Bar, a place that was very popular with the supposed “target.”

On that day, Mota Rodríguez arrived at the nightclub around 5:45 in the afternoon, when it was practically empty, and sat down to drink a beer and awaited the arrival of Sixto Fernández.

The “objective” entered the fun center at 6:58 at night and greeted some of those who were there. Then, Mota Rodríguez gets up from his seat and takes a picture of Sixto Fernández dressed in a black shirt with yellow stripes and a cooler on a table that gives the impression that they are white pants, just like Ortiz had. Later, Mota Rodríguez returns to his place and sits down, picks up his cell phone and apparently sends the photograph to Chuky, who is in prison 15 of Azua and who in turn sends it to Bone, who immediately enters the vehicle of Franklin Junior Merán (Rubirosa), your trusted taxi driver.

Then, at 7:27 in the evening, Ortiz and López arrived at the Dial Bar; while in parallel, the video cameras presented by the authorities revealed Rolfi, Calamargo, El Nata, El Cirujano and Oliver at a gas station located on the 27 de Febrero Prolongation at 7:40 p.m.

Finally, those involved drove in two vehicles and a motorcycle to Santo Domingo East and stopped again at another station on Avenida Venezuela, where they meet with Hueso, who was transferred by Rubirosa in a third car.

From there, there was no turning back.

Money. The amount for the execution, according to the director of the uniformed, would be 400,000 pesos that were offered by Rodriguez Mota to Chuky, and that ultimately were not paid.

Revelation. Sixto David Fernández revealed to the same authorities that his cousin is supposedly the only one who could have sent him to kill.

Conjectures When the authorities interrogated the supposed “target” of the assassins the day before yesterday, they determined that the person who Gómez Vásquez had wanted to kill was not the ex-ballplayer of the Major Leagues, David Ortiz.

Luis Rivas Class (the surgeon) Alberto Rodriguez Mora, took the photograph of the objective
part of the coordinators

Víctor Hugo Gomez accused of being the mastermind