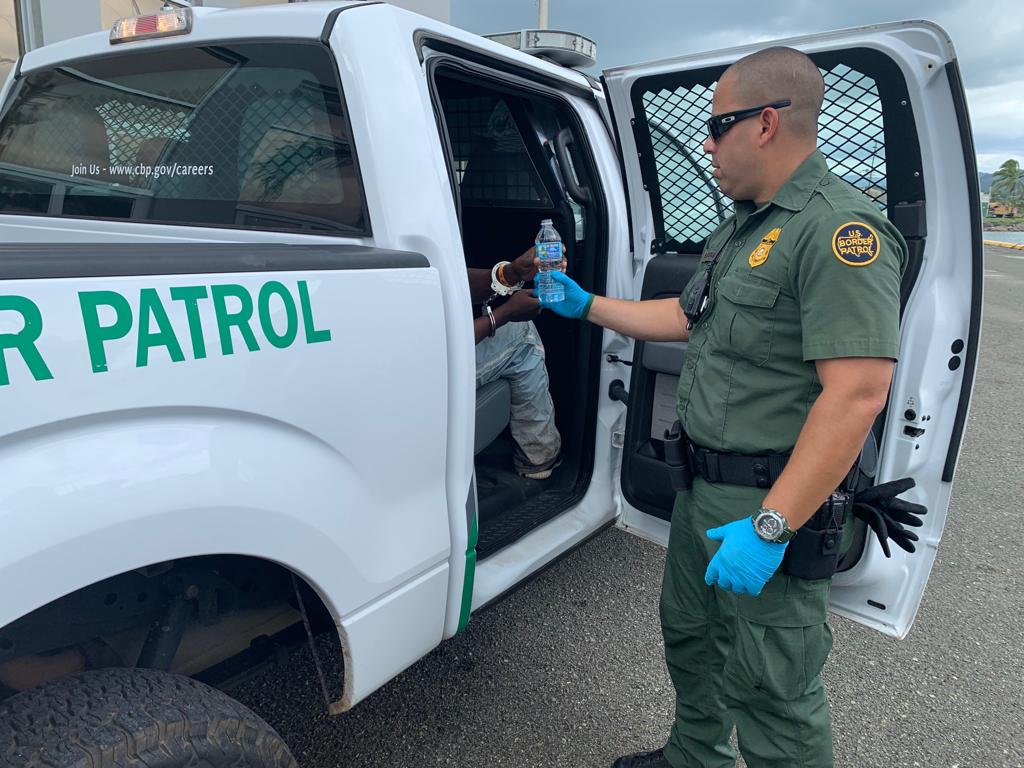 “The arrival of unaccompanied alien minors is an unusual occurrence in our area,” indicated Xavier Morales, Chief Patrol Agent of the Ramey Sector. “Having minors venture across the Mona Passage is a very dangerous situation for which we are very concerned.”

The Municipal Police from Isabela assisted in the transportation of the migrants that will be processed under US immigration law.  The juveniles are under the custody of US Immigration and Customs Enforcement and the Department of Health and Human Services.