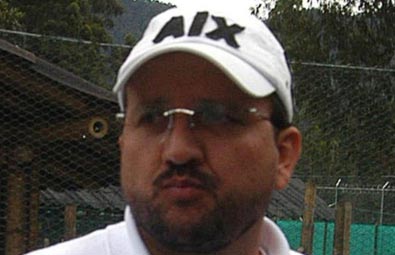 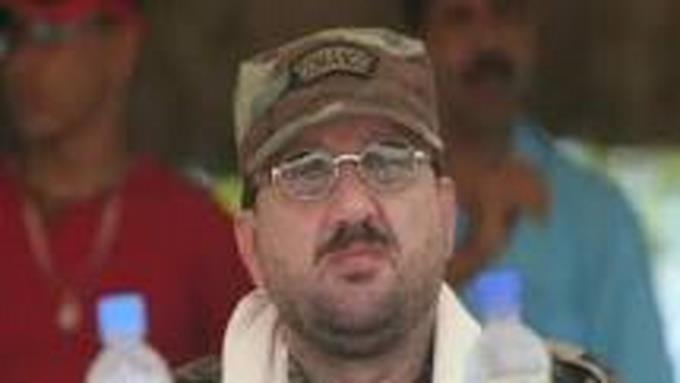 Santo Domingo.- Interpol officers recently arrested upon his arrival in the country, Carlos Mario Jiménez (Macaco), former paramilitary chief of Colombia, considered one of the most fearsome drug traffickers in that South American nation.

Jiménez came to the country on American Airlines flight 1337, from Miami, where he served a conviction for drug trafficking and homicides among other crimes. He has cases pending in Colombia.

The former Colombian paramilitary chief arrived on Friday and was transferred to his country by the head of Interpol in the Dominican Republic last Saturday on flight 251 of the Avianca airline, bound for Bogotá, Colombia.