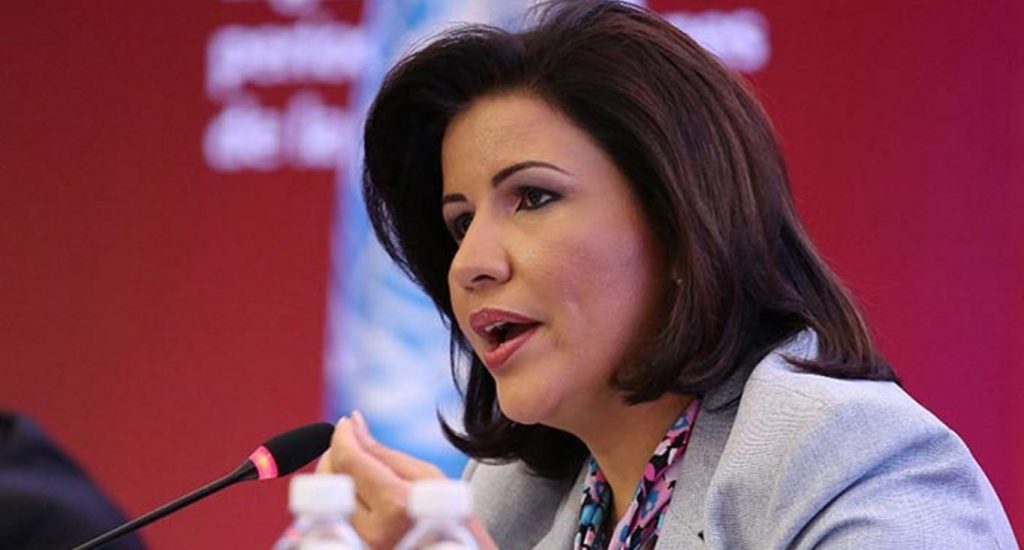 Santo Domingo.- Vice president, Margarita Cedeño, on Monday asked to investigate “until the ultimate consequences” the case of a search of a barbershop in Montecristi (northwest), in which some National Drug Control Directorate (DNCD) agents allegedly planted drugs.

“It’s a condemnable fact that must be investigated until the last consequences. To improve security in the country, we must rebuild the bond of trust between citizens and the authorities,” said Cedeño in a tweet.

The search caught on tape in a barbershop on the town of Villa Vázquez apparently shows when an agent throws an object, supposedly a bag of marijuana, at the beginning of a drug bust.

Dominican Republic’s ‘Abuser’ one step closer to the US

Do you have any idea of ​​the things you can travel with to DR without paying taxes?

Gov. to hire a plane to fetch 5 Dominican students stuck in China