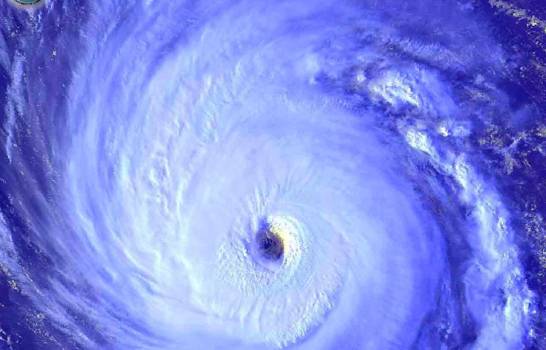 MIAMI.- The hurricane season in the Atlantic, which is close to Ecuador, could increase slightly with between 5 and 9 hurricanes, of which between 2 and 4 would be a higher category, as announced on Thursday by the National Oceanic Administration and US atmosphere (NOAA).

According to the expert, oceanic and atmospheric patterns show that conditions are now more favorable for hurricane activity than normal, partly because the El Niño phenomenon is over.

Government will have its presidential house in Santiago

East zone of the capital covered by garbage