Cyber coin fraud indictment a milestone in the region 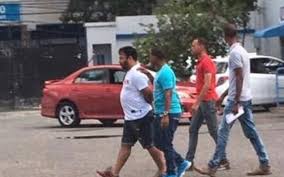 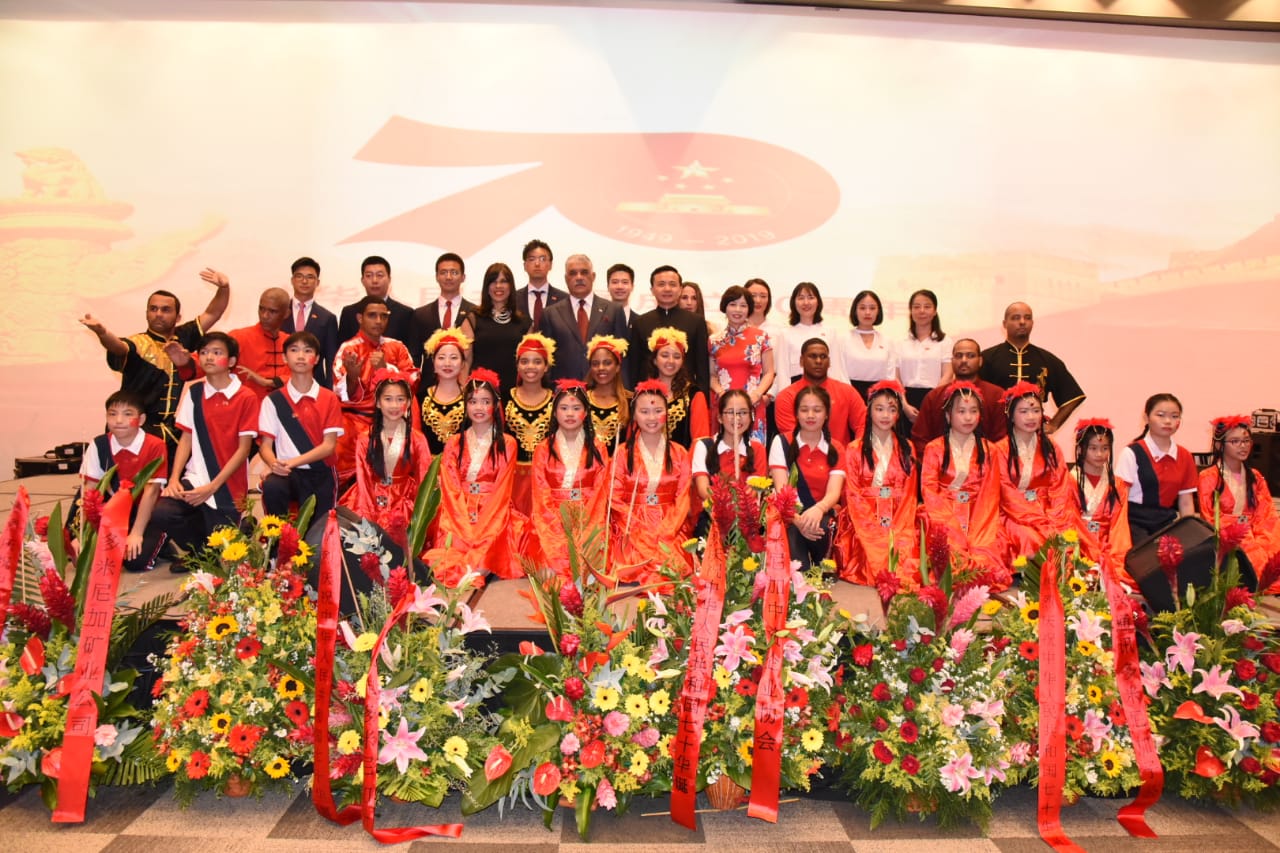 Santo Domingo.- The National District Office of the Prosecutor on Wed. charged seven alleged scammers and money launderers through the companies My Trader Coin and Money Free, the region’s first indictment in a virtual currency case.

The prosecution says 111 victims were defrauded out US$1.0 million, that were subsequently laundered through a Ponzi scheme.

“Since 2014 they structured a criminal organization, which through the use of deceptive advertising and the use of electronic, computer, tele-matic or telecommunications means managed to attract the victims,” the court filing says.